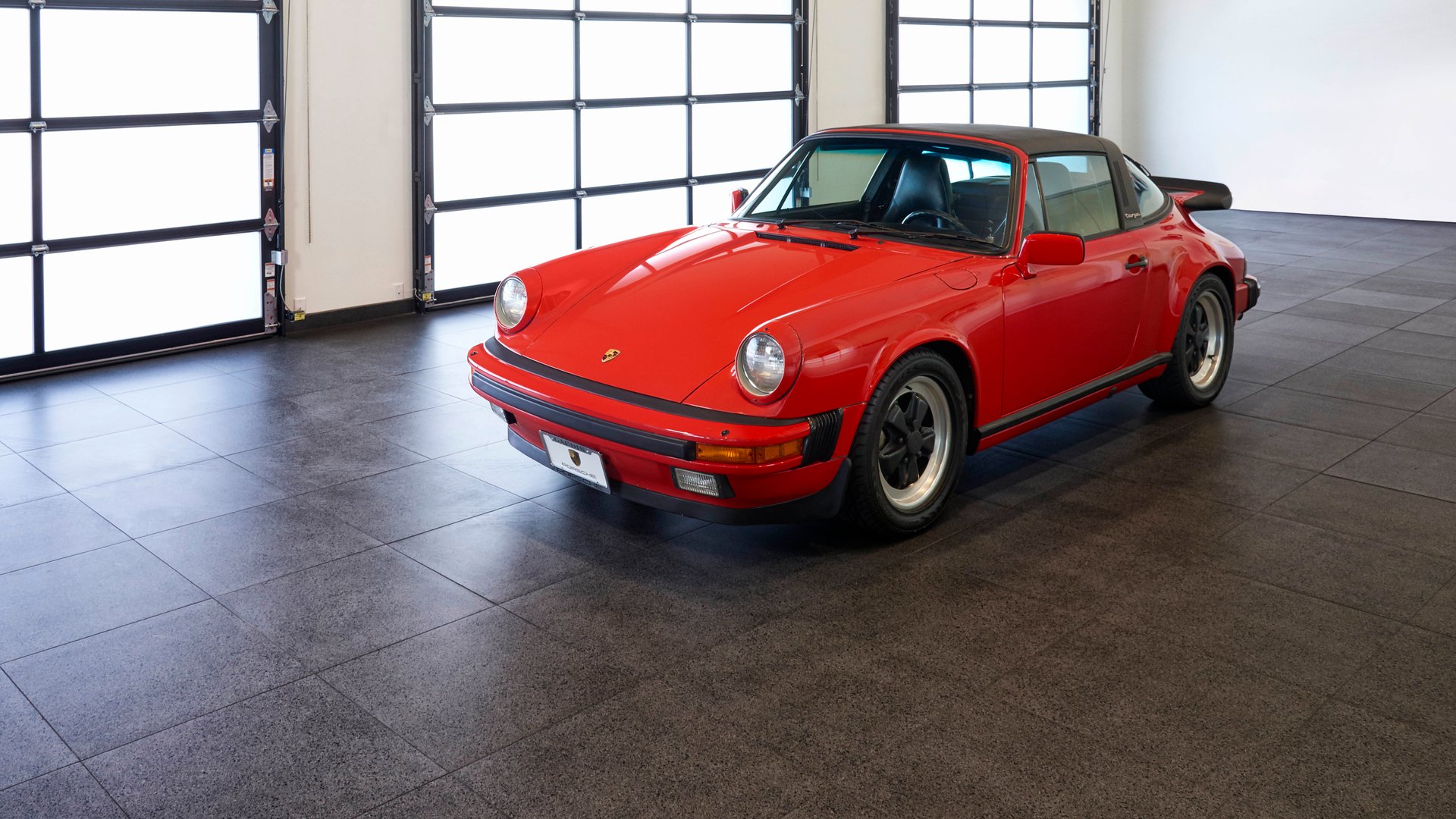 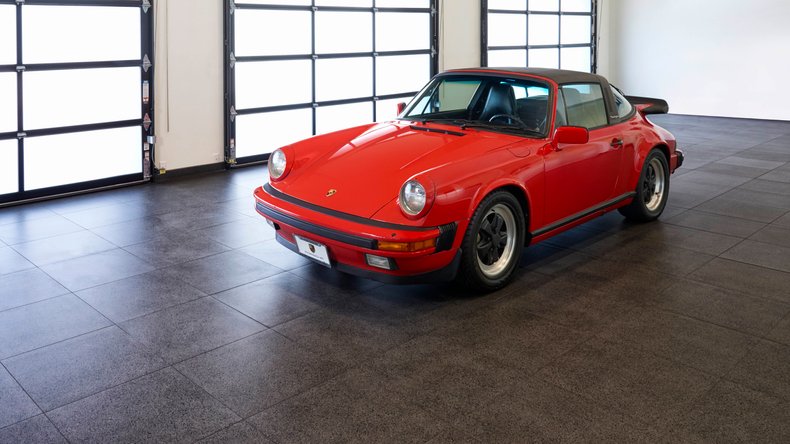 The 1963 Frankfurt Motor Show brought the world a newer, larger, more powerful, and more comfortable version of the Porsche 356—the Porsche 911. A tough yet lightweight car, the 911 introduced an era of some of the most classic Porsches ever. Porsche didn't introduce the 911 as a racing car, but the original series is lauded as the most successful competition car ever.

In 1966 the 911 Targa was introduced to the world. The Targa was a balance struck between a convertible and a coupe. It was built as a response to Porsche's fear that the government might soon outlaw convertibles. The stainless steel roll bar and removable roof gave the Targa versatility yet safety. After years and years of producing a successful and beautiful coupe, convertible, and Targa 911's, Porsche landed on the 1986 911 Targa. Featuring the new and final 911 body styling. The 86' possessed uprated brakes, electronics, and suspension technologies. The 1986 911 Targa is a striking combination of a classic shape with convenient updates.

Our car shines with its incredibly low miles and outstanding original condition; a real rarity to find. Weighing in at just 2,976 pounds, this car is light, fast, and ready to drive. The 86' Targa is equipped with a 3.2 liter, normally aspirated, air cooled, single overhead cam, flat six engine. With 207 bhp and 192 lb-ft of torque, this 911 takes only 5.4 seconds to blast from 0–60 mph. This version of the 911 came with an upgraded L-Jetronic fuel injection system featuring Bosch Motronics 2 Digital Motor electronics ignition control system, which improved the fuel efficiency from past models. The transmission is a type 915 five-speed gearbox. The front wheels measure in at 16” diameter x 6” wide and the rear wheels are 16” diameter x 7” wide. Our car has fog lights, a Blaupunkt New York SQR 05 radio and a Carrera rear spoiler. It's fitted with Goodyear Eagle tires, 205/50/16 in the front and 225/50/16 in the rear.

A 1986 Porsche with mileage this low is tough to find. Finding one in such authentic original condition make it an essential car for any growing collection. It drives and looks just as it did in the 80's; a true time capsule