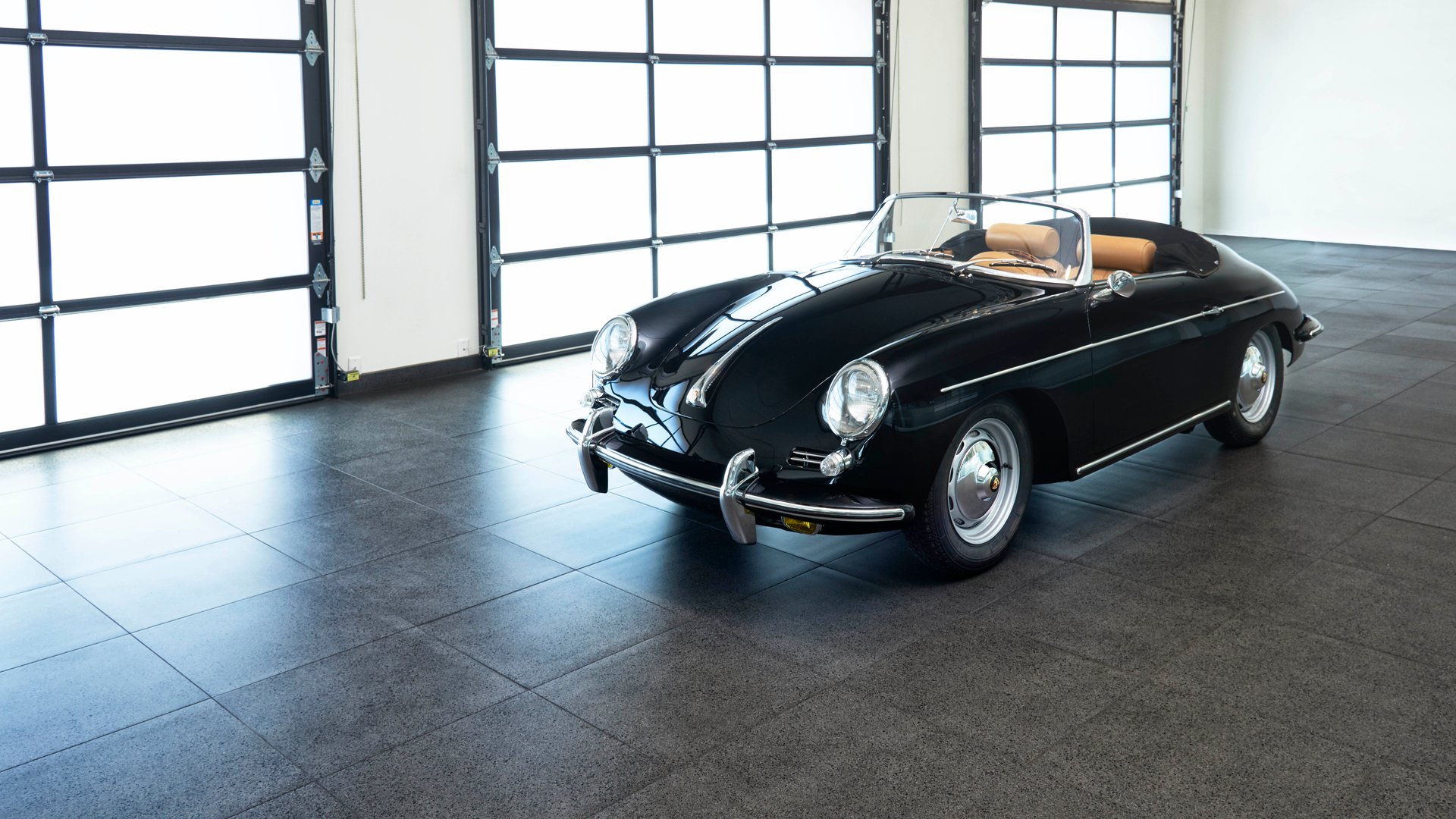 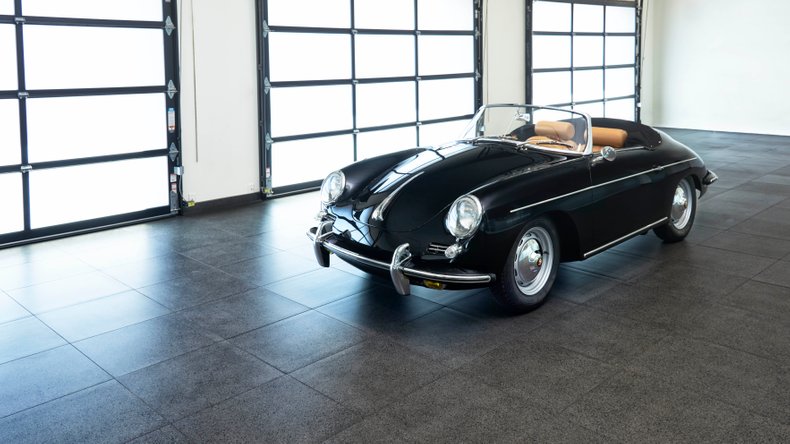 In 1959 Porsche introduced its successor to the popular Speedster model, the Convertible D (the 'D' standing for Drauz who built the bodywork). It had a taller windshield and folding top and was therefore more comfortable and more practical than the Speedster. For 1960, Porsche introduced the new "T-5" body style, designating the model 356B. The T-5 had a flatter hood and front sheet metal, and larger, higher bumpers. The next transition was for the Convertible D to be discontinued, and replaced by the Roadster, but still built by Drauz. During the lifetime of the model, bodywork production for the Roadster was transferred to D'Ieteren in Belgium, who would produce the final cars up to 1962. The design was updated along this process and designated the T-6 body type for that final year. The revision included an air vent on the scuttle, the arrival of the gas tank cover on the right side fender and twin grilles on the engine cover. This final derivation of the Roadster is one of the rarest ever built, with just 248 constructed. Not surprisingly for their desirable late specification and rarity they have become highly collectible.

According to the 356 Registry this car's history can be traced through a number of Californian owners. After this it passed through two noted specialists of the marque, European Collectibles and Classic Showcase. In the latter ownership it is understood to have been the subject of a comprehensive cosmetic refurbishment in the mid-2000s. That work included a bare metal respray and re-trim to the black and tan scheme it wears today, a livery which shows the chrome accents well externally and the interior contrasts well. Headrests are fitted to both seats. Shortly after this it passed into the current ownership of a prestigious collector. When it arrived in this custody, it was systematically checked over and worked through so that it would always be ready to use, and its maintenance has continued over the last 12 years. That use has been relatively limited, such that it has only accrued only modest mileage in the last few years and remains extremely presentable, with near perfect interior trim. With modest numbers of the Roadster produced, opportunities to acquire this rare and practical derivative of 356 are infrequent, and this is a well sorted example of those few.